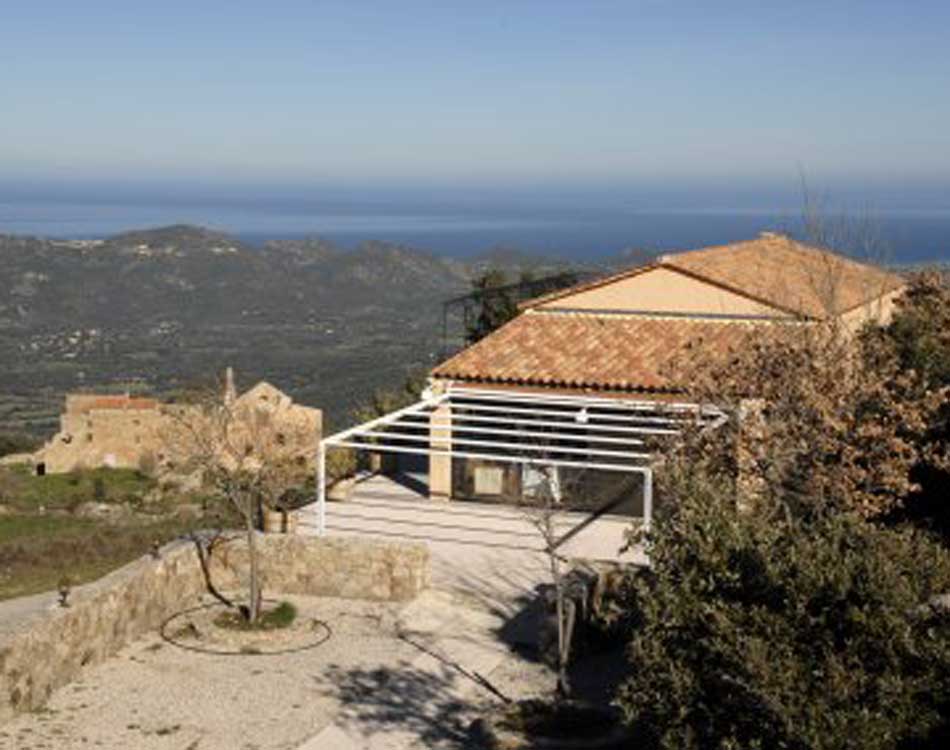 As we approach the summer proper and temperatures across southern Europe rise to the point where swimming pools and the sea become usable this is also the time when a number of owners choose to offer the remaining dates on special offer.

Most of the deals on offer this year are for Spain, in particular in the Costa Blanca, Costa Brava, Costa Dorada and the Costa del Sol.

The biggest weekly saving in Spain is to be found at the villa Jerry NOV802 which has a private pool which is fenced so really good for small children. The weeks of 30th May and 6th June are reduced by 300€ so it only costs you 325€ for the week!

Save 100€ at the villa Arnau SUN455 which is in the sought after family seaside resort of Javea. It sleeps four people and has a private pool.

There are also some great savings to be found in France, mainly in Brittany which is a very good destination for families with young children who want to take their own car but not drive too far. Also we have some bargains in the Dordogne, even Corsica.

The biggest savings on offer in France are at the villa Bay View B708 where the weekly price for this luxurious property situated right on the beach overlooking the sea has been reduced by a massive 750€ for the 23rd and 30th of May. It's a great opportunity to pick up a stay in an exceptional villa at a bargain price.

For a couple or a small family the villa Diccia COMTC 13 which has a heated private swimming pool and is just a short drive from the beach in the charming small fishing village of Tizzano is available for the 24th May at just 630€ and the 5th of July for only 1089€.

When it comes to per head savings then La Chatronnie VID24 in the Dordogne is unbeatable. It is available on the 16th May for just 998€ which works out at just 67€ per person. There are also savings to be had in June and September.

Keep an eye on the constantly changing deals available on our villa offers page and don't hesitate to book if you see something you like as they don't tend to be on offer for long.

NOTE - we have just added four more fabulous offers for villas in the French Riviera. The VAL010 Sabinou is the pick of the bunch, a house with private pool and tennis court.